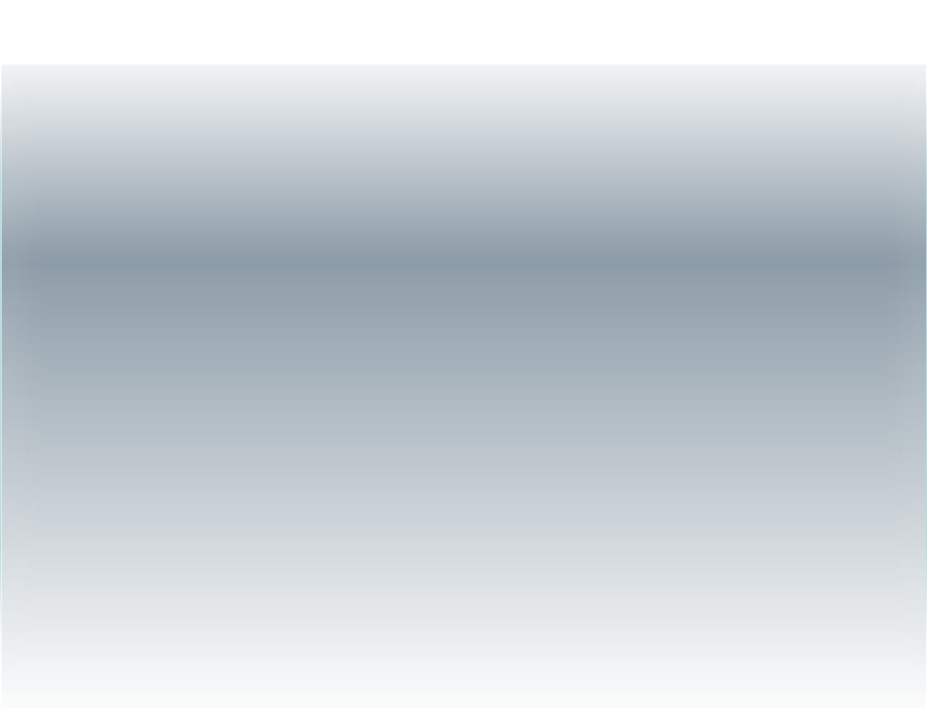 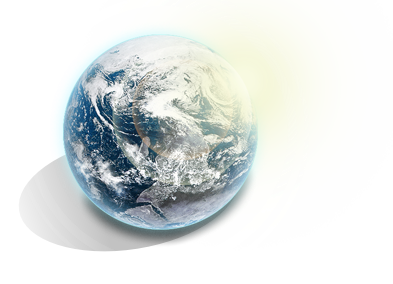 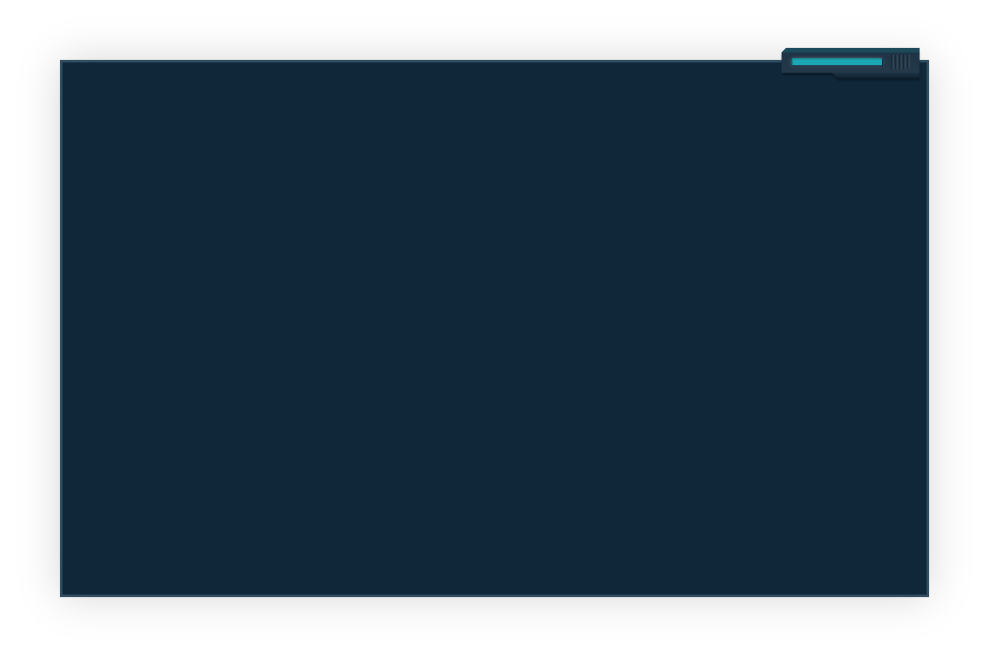 MIRAD is run by its founder Mats Rehnström and has ever since the company was founded in 2002, been involved in developing electronic designs for small as well as big companies in Sweden.

MIRAD often work on behalf of other companies but can also – when possible – work directly with the end customer.

Presented below, A few of our customers:

Mats Rehnström har arbetat mycket aktivt med utveckling av elektronik since 1985 då han anställdes på Tjeders Industri AB as a hardwaredesigner of computer based kallelsesystem for hospitals. Efter 10 mycket lärorika år var det dags att söka sig nya vägar och en ny anställning väntade på det medicintekniska företaget Ortivus AB väntade i Täby. After 3 mycket lärorika och trevliga år som hårdvarukonstruktör av EKG-equipments it was time for new challenges at ERICSSON RADIO SYSTEMS AB in Kista. From 1998 -2001 Mats worked with development of adapter boards which were used for the development of transceiver boards in  RBS2000. A major part of these three years were also spent on fault-finding in power supplu systems, training Staff in ERICSSON’s manufacturing plants in Kumla and Gävle. In 2001 ERICSSON decided to down size and Mats decided to be pro-active before the cuts in staff were made which resulted in a new employment at SSC – Swedish Space Corporation AB. This employment lasted for about 4 years but in 2005, the need for really nice work mates grew too strong, hence the reason to why he luckily found his way back in ERICSSON AB again.

Today, Mats works at ERICSSON AB in developing analog-, digital- och power electronics but in his daily work other tasks like fault-finding, EMC and all the other dicplines which are presented below under ”services” are .   Click here to read Mats complete Curriculum Vitae.